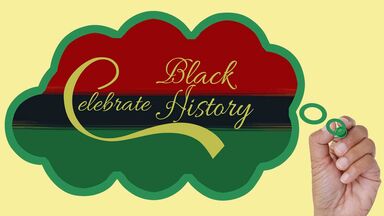 There are many significant educational milestones in African American history.

Several laws deal directly with the rights of African Americans.

No discussion of Black History Month facts is complete without some of the major milestones in civil rights history.

African Americans have held elected offices in the U.S. political system for a very long time.

Not all African Americans in government are elected; some serve in appointed positions.

These are just a few of the many fascinating facts about Black history. Expand your knowledge by learning more about the historical events that have defined what it means to be Black in America. Start by learning more about what Martin Luther King, Jr. did to progress the civil rights movement. From there, explore some famous examples of civil disobedience, many of which are directly related to Black history in America. Then discover some little-known Black history facts to further expand your knowledge.