What colors can dogs actually see? What kind of animal has served as a town mayor? After reading some fascinating facts about all types of animals, you won't be able to look at little Rover or Whiskers the same. 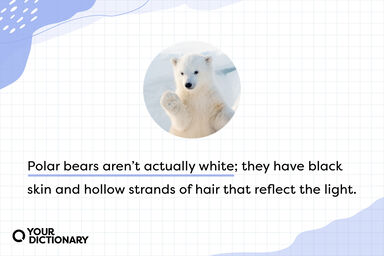 Next time you head to the zoo or a wildlife park, you can give the zookeepers a run for their money with cool animal facts.

Whether it's brainless starfish or seemingly ageless lobsters, sea creatures provide some of the weirdest animal facts.

Cats can be loving or standoffish, depending on their mood. But their moodiness is not the only weird thing about them.

Whether you’ve seen a prairie dog in the wild or your pet hamster at home, you know that rodents lead very busy — and intriguing — lives.

Did you know that the peregrine falcon would easily beat a cheetah in a race (as long as the race was a vertical dive from the sky)? Discover more featured feats from the bird family.