Creole is a very unique language that is combination of a variety of different tongues. There are different types of Creole languages and it is spoken in many different areas in the world.

Creole is considered to be a pidgin language. A pidgin language is a simplified language that is developed between two groups that do not have a common tongue. It is believed that pidgin languages use a variety of methods of communication such as sounds, body gestures and words to relay messages.

Although many pidgin languages, like Creole, are not perceived as highly as the more established languages such as English and French, there are advantages to knowing this language, particularly if one lives in an area where the residents utilize Creole as a means of communication.

There are a numerous Creole words that have different influences from a variety of cultures. The following is a list of words that are used and their various roots:

The Creole language has a history that spans many years. It is important to note that there is not just one Creole language. There are actually a number of these languages with different Creole words that have been used by different cultures all over the world.

Since this is a language that was conceived for the purpose of communicating between people that have no common tongue, Creole was once spoken in many areas of the world. Although many of the Creole languages have become obsolete, there are some cultures that still utilize Creole as a primary form of communication.

In general, the Creole languages developed along the coastal areas of southern and southeastern Asia, western Africa, America and India. Because of the geographical dispersion of many of the Creole it has been divided into two categories:

For the most part, Creole is a language that is passed down through generations. For many years, Creole has been considered to be an inferior language because it does not have the structure that the more established languages possess. However, Creole is now perceived to be just as fundamentally relevant as any other language, and it is even being taught in and used in schools and institutions of higher education throughout the world.

When considering Creole words and the language in general you probably think of Haitian Creole. While there are many different types of Creole that are spoken throughout the world the most popular and widely spoken is the form that is used in Haiti.

Through emigration Haitian Creole is also spoken in other areas throughout the Caribbean which include the Dominican Republic, Cuba, Martinique, Belize, Guadeloupe and the Cayman Islands. Haitian Creole is even spoken as far north as Canada which has occurred as a result of the large Caribbean population that has immigrated to Canada.

In Haiti, Creole is considered to be one of the two official languages along with French. Haitian Creole is characterized by mainly French and African influences with some Taino Indian and Spanish essences also. It is spoken by nearly eight million people in Haiti and roughly a million in other areas in the world. Many efforts have been made to keep Haitian Creole relevant. Under Haiti's 1987 constitution, Creole was granted official status making it a permanent part of Haitian culture. 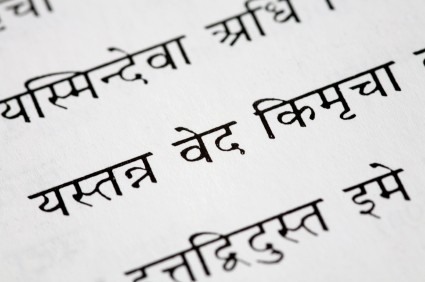