Common Latin Words and Phrases We Use in English

Did you know how much of the English language comes from Latin? About 80% of the English we speak can be traced back to Latin. Many English words share Latin roots with the Romance languages such as Spanish, French, and Italian, so it's often easy to decode a new word by considering the bits of Latin you know. For example, the Latin root aud means "to hear," which forms the basis for the English words "auditorium" and "audience," both of which have to do with listening. 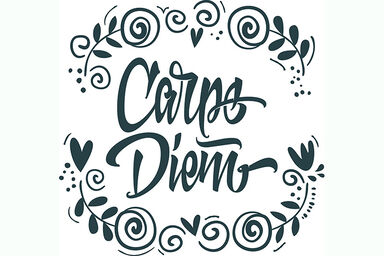 Some Latin comes to English in more than the roots of words. There are many phrases used wholesale from the original Latin. It pays to know these common Latin words and phrases we use in English as they come up in a variety of situations.

Common Latin Sayings and Their Meanings

You'll often see Latin still used in inscriptions or used as an organization's motto, but you may also be surprised how often it crops up in day-to-day use.

Latin Phrases Are All Around

This is just a sampling of the very numerous Latin words and phrases still used in the English language. Many are legal terms, but you'll find others in everyday use, too. Keep your eyes open, and you're sure to notice that Latin is all around you, even though it’s not spoken on a daily basis any more. If you’re interested in learning more Latin words, take a look at this vocabulary list.