When you see the phrase physics terms, you might groan. However, once you dive into this area of science, you might find you like it. Not only does physics cover movement and energy, but it looks at the creation of the universe. Explore common physics terms and their meanings. 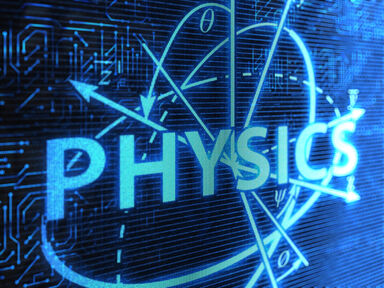 Energy isn’t just a chemistry theory. Energy is important in physics too. However, when it comes to energy in physics, it’s all about motion.

Physics is all about motion. You know that what goes up must come down. Now, it’s time to learn why.

Physics is an amazing field of study with some interesting and unique terms. Explore fun and cool physics terms you don’t see every day!

The Phenomenal World of Physics

Physics may seem boring but once you start breaking down the terms, how interesting it can be is clear. Keep learning about this area of science by looking at cool space and astronomy words.